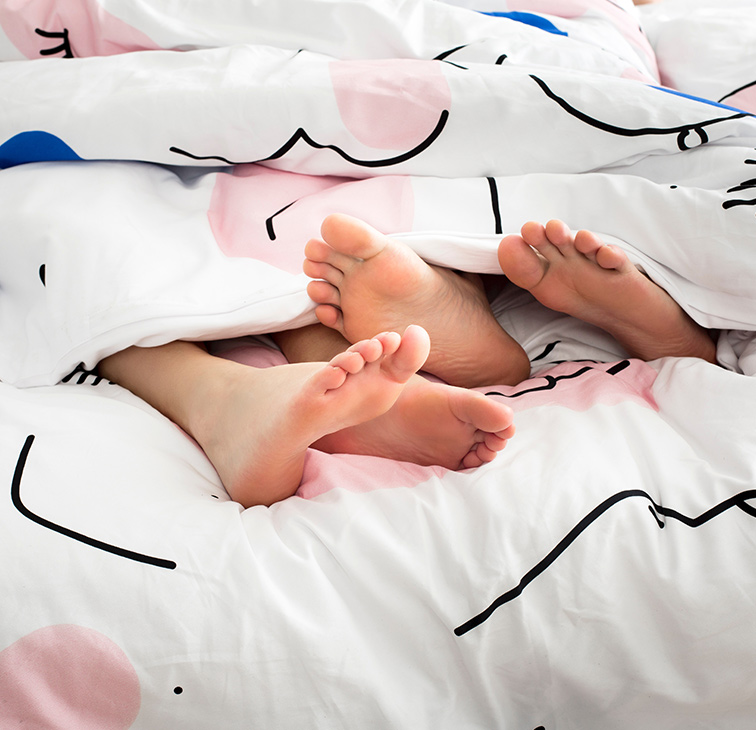 Participants spoke about the importance of a deep sense of caring for one another, regardless of the duration of the relationship; getting to know the other person really well, that is, bodily, emotionally, and in terms of erotic desires; access to the other’s inner world; emotional and sexual generosity; giving themselves and each other permission “to indulge as well as to be indulgent.” Being best friends was key for some. Regardless of what else sexual partners bring to an encounter, it was intimacy that made an exponential difference. Sexual intimacy was predicated on an emotional bond and was seen as instrumental in bonding, “as restoring a sense of primacy . . . it makes me feel I matter.”

The nature of the sexual acts partners engaged in was seen as virtually irrelevant. . . . . [with] one notable exception. . . Many participants spontaneously mentioned kissing as a barometer of intimacy. . . . “It’s the closeness of the lips, the eyes . . . it creates arousal and connection.” “When couples stop kissing, they stop having great sex.”

Many described an intoxicating mix of pleasure and danger. To give themselves over to the power of the encounter, participants needed the safety to be vulnerable, to share their bodies and feelings, and to take risks. . . . [A]ll intimacy involves a “leap of faith.”

For most participants, great sex required excellent communication, and it was seen as crucial to the success of a sexual encounter. . . . Participants spoke in terms of the abilities to listen, respond, being able to give and to receive feedback, to be nonjudgmental . . . Verbal and nonverbal communication were prized, [as was] the helpfulness of “show and tell.”

Above and beyond more general communication skills, great sex . . . requires that lovers develop the “empathy so you could feel into the other’s space” and cultivate the “enormous ability to play off of the other.” Some referred to talking itself as a sex act, . . .”taking risks verbally or intense vocal expression,” and “speaking erotically and talking dirty” as moving the encounter “into forbidden territory but with a sense of safety because it’s play.” This level of communication creates the conditions wherein partners can “kind of push limits and try new things.”

Great sex appears to involve a combination of heightened altered mental, emotional, physical, relational, and spiritual states in unison, akin to what Maslow (l971) described as a peak experience . . . . This quality involve[s]:

“a willingness to enter into altered states of, consciousness,”

“a break from the mundane,”

“a portal to an alternate reality,” or

being in a state some recognized as parallel with heightened meditation,

. . . being awash in “awe,” “ecstasy,” “bliss,” “peace,” and the “sublime.” For some, the juxtaposition of religious and sexual imagery seemed inevitable. It was as if they had no other words with which to describe the experience [except as] “infinite,” transcendent, eternal, “like worship.” . . . As Maslow (1971) wrote, “There are many paths to heaven, and sex is one of them” (p. 169).

In light of these findings, if you would like to increase the intimacy, communication and sense of transcendence in your relationship, consider the following:

Find more material about great sex and other relevant psychological topics at Drlenaagree.com. Feel free to email any questions to drlenaagree@gmail.com.

Part 1 of this article.